Each fall, a Protective leader is selected to work as a United Way Loaned Executive for 13 weeks. This role allows the individual to hone their leadership, communication and other soft skills in efforts to help other local organizations run a successful United Way campaign. Ultimately, loaned executives are tasked with helping the United Way of Central Alabama (UWCA) reach and hopefully exceed their campaign goal despite the continued pandemic.

In-force Operations Manager Matt Schrecongost, served as Protective’s 2021 United Way Loaned Executive. In his role as In-force Operations Manager, Matt is responsible for building relationships, influencing strategic initiatives and serving our customers. With Protective's values at the forefront, he and his team engage with customer requests, such as fulfilling beneficiary and other policy changes. These leadership skills and drive to help others transitioned well as he assumed the role of Loaned Executive.

“Serving as this year’s Loaned Executive was a truly enriching experience, and I am grateful and humbled to receive this award,” he says.

A protector with a personal connection to United Way

During his time as a Loaned Executive, Matt hoped to not only increase his awareness of community needs but also learn more about how the United Way positively impacts its communities.

His desire to drive a successful United Campaign was rooted in his personal experience with and appreciation for two of United Way's partner organizations, Children's of Alabama Hospital and Arc, a community-based organization advocating for and with intellectually and developmentally disabled individuals and their families.

Several years ago, when Matt's daughter was traumatically injured on the playground, they relied heavily on Children's of Alabama to perform a significant surgery and nurse her back to health. Similarly, after Matt's mother-in-law was diagnosed with cancer and could no longer care for his disabled sister-in-law, the family relied on Arc to provide the unique care and education she needed.

"Arc an Children's of Alabama were there when my family needed them the most. Their work underscores the true significance of the United Way and their partner organizations," Matt says. "I was honored to be this year's Loaned Executive and have the opportunity to raise awareness and funds for the United Way so they can continue positively impacting so many lives and being there for other individuals and families."

This experience not only fueled Matt’s fire to further the United Way’s purpose but also helped him recognize his capabilities and hone his skills.

“United Way gave me the opportunity to break out of my shell, own my story and share it to make an impact,” he says.

Learn more about how our employees give back and Protective’s commitment to protecting communities in our annual Sustainability Report. 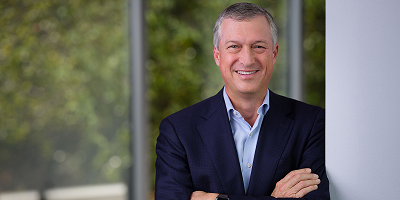 Protective’s commitment to supporting a sustainable business, our people and communities

Learn more
In the Community 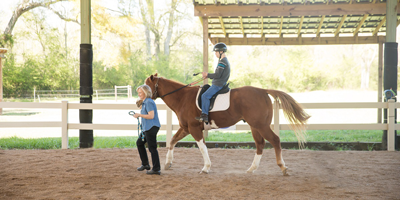 Learn more
In the Community 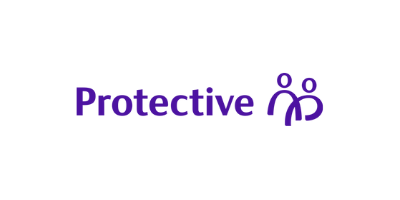